It’s been a good week I think? I can’t really remember. I think most of the week was fairly average, but this weekend has been a bit special and more than made up for the mediocrity of the working days. We had a mini Glastonbury. And when I say we had a mini Glastonbury, what I mean is that what we did was nothing like Glastonbury, but we listened to good music, had good friends round, drank cider and had a fire on and wished we were at the festival rather than Enfield (I have missed the last three Glastonburys now, and I am feeling the pull towards Somerset more than ever). We also popped round to a local school fête. We’re going to be applying for Betsy’s school place at the end of the year (eeeep) so we’re starting to look round places. This place seemed really nice. Betsy is wondering if there will be trampolines and horse rides there every day. 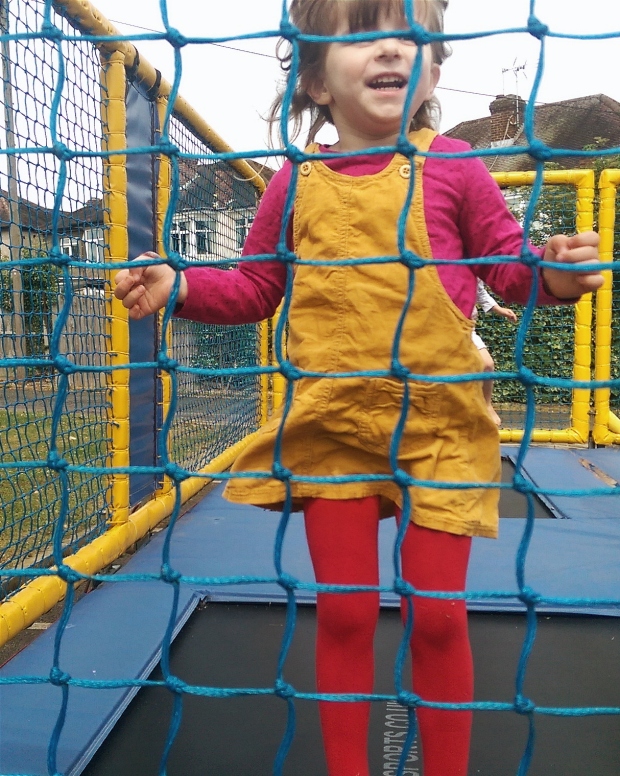 Ah this little guy. He just gets more and more cuddly as the days go past. This morning I spent ten minutes massaging his feet and the other day he’d crawl onto my lap so I could give him a back rub. He’s also much more active now he does his little tyrannosaurus rex walk and wants to try everything, especially this that go fast like the roundabout and tea-cup thing in the park.

Have a good week, everyone!